Back to all posts

Our new silver anniversary album NORTHERN BURNER is here. Acclaimed as an "instrumental tour de force that is distinctly Dreadnaught right from the off" by The Progressive Aspect, BURNER features our longtime collaborators Duncan Watt, Mac Ritchey, and Jon Wyman in a recording quite unlike anything we've done before.

We'll play the album in its entirety along with a few other choice cuts on Saturday February 19, 2022 at The Press Room in Portsmouth NH and Saturday March 26, 2022 at The Stone Church in Newmarket NH. Details to follow. 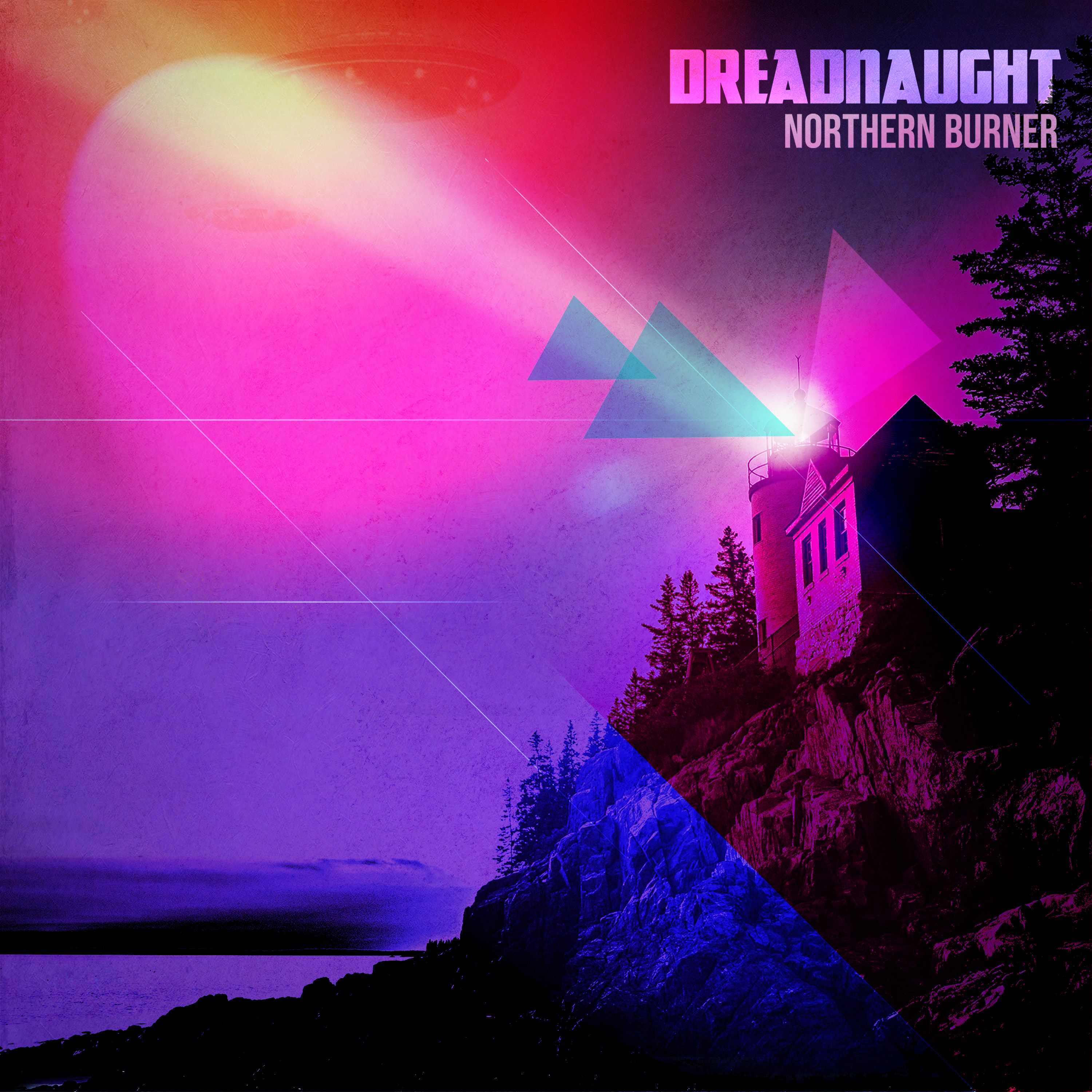